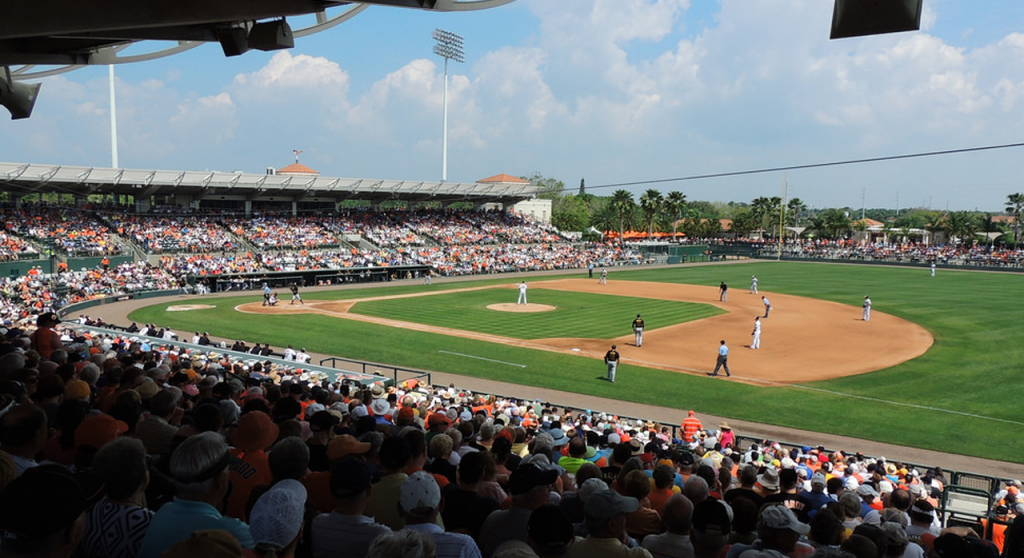 The 53-acre site houses the stadium and the surrounding spring-training complex with four-and-a-half practice fields and 35,000 square feet of clubhouses and office space. It maintains a national reputation as a premier baseball facility and continues to be the mecca of baseball activity in the this area.

A $31.2 million renovation of Ed Smith Stadium between the 2010 and 2011 Spring Training seasons offers fans a classic ballpark feel while paying homage to Sarasota’s architectural history. One of the defining features is an entrance way behind home plate allowing fans walking into the stadium to immediately get a glimpse of the whole field.

Ballpark walls were extended toward the street, giving the facility an indoor concourse and a second-floor facade features additional concessions and bathrooms. The new structure also has a roof extension and a wrap-around apron to address frequent complaints that the stadium doesn’t have enough shaded areas. Other changes include the installation of 7,100 seats recycled from Oriole Park at Camden Yards.

Sarasota has a long history of spring training baseball dating back to the 1920’s and Calvin Nathaniel Payne. John McGraw’s New York Giants held spring training at Payne Park from 1924 through 1927 at the persuasion of one of his good friends John Ringling. After the Giants left in 1927, the Boston Red Sox called Payne Park their spring training home from 1933 until 1958 and were followed by the Chicago White Sox and Cincinnati Reds. 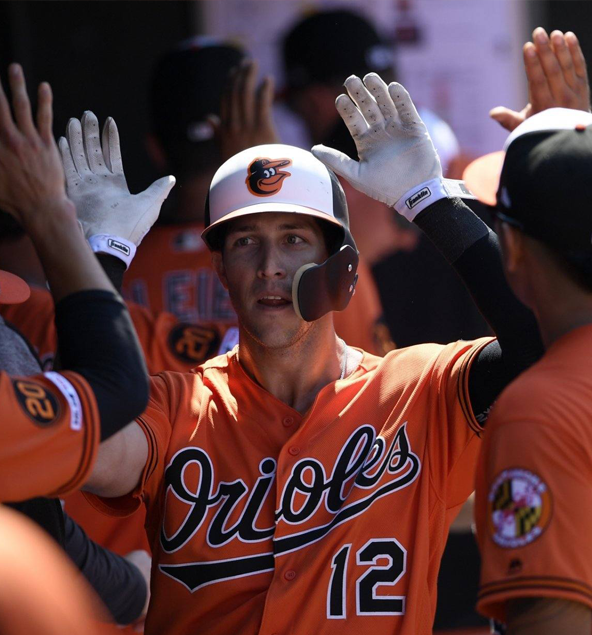 The 2022 season will mark the Orioles 13th Spring Training at Ed Smith Stadium. The stadium was built in 1989 and was renovated prior to the 2011 season. 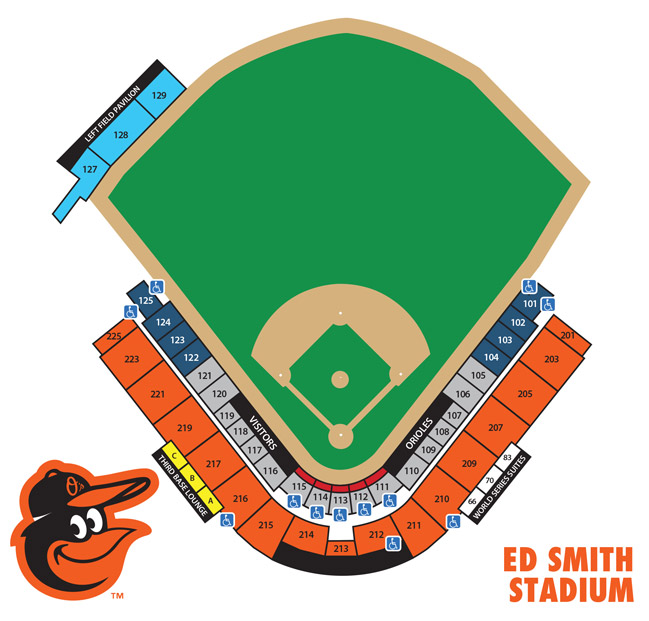 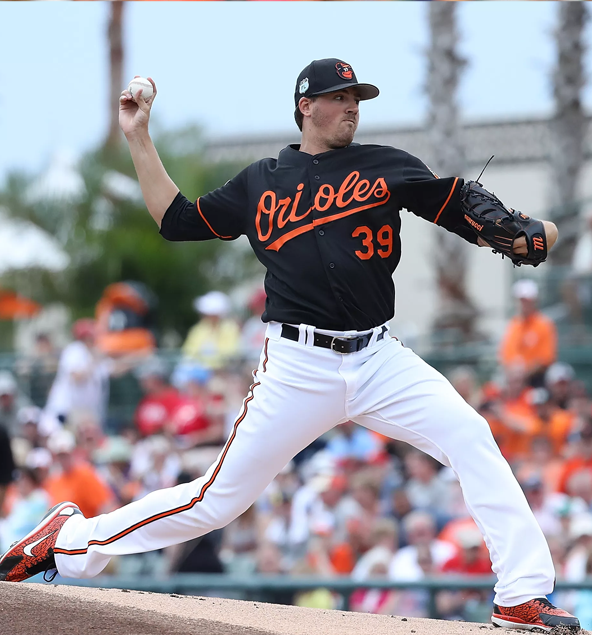