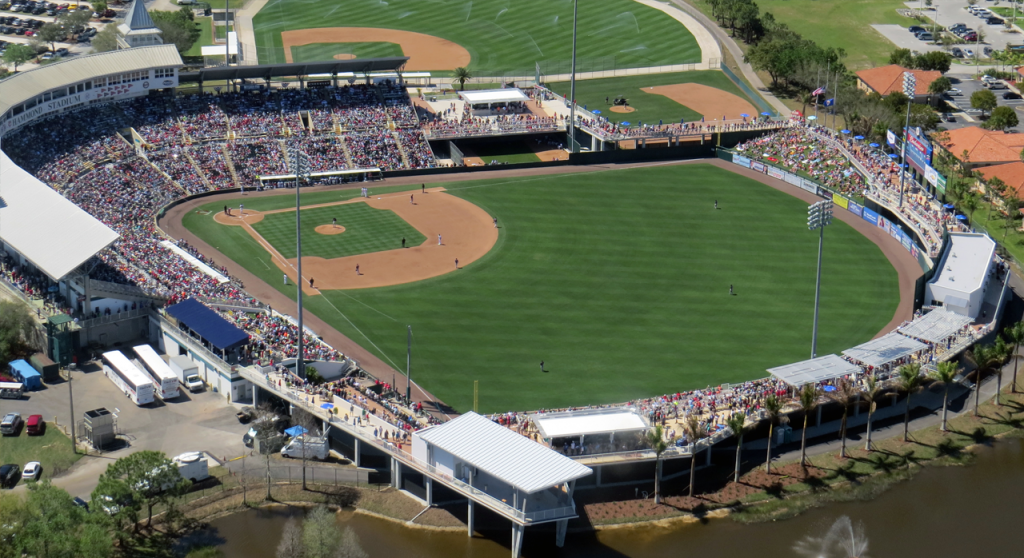 With a string of attendance totals topping 100,000, the Lee County Sports Complex boasts quite a few features to keep fans coming each March. Twins games at Hammond Stadium features picturesque confines featuring a Churchill Downs appeal on the outer facade. A walk up to the front gate on the palm tree lined sidewalk is a can’t miss, along with the photo op at the Fountain Plaza in front of the cascading waterfall near the stadium entrance.

Inside the stadium fans can look forward to comfortable, roomy box seats each with a spectacular view of the action. Concessions are affordable with plenty of menu items. Each stand has a TV monitor so no action is missed. Fans won’t have to scramble for a parking spot since there is plenty of lot space inside the Sports Complex gates.

Hammond Stadium has plenty of fun spots as fans walk around the 360 degree boardwalk added prior to the 2014 season. There’s a Beer Garden – A gathering spot before, during and after the game. Located on the left-field side concourse. The Bullpen Picnic Pavilion is a covered pavilion right next to the action! Another great spot for photo opportunities and autographs!

The perfect for pre-game tailgating parking lot outside Hammond Stadium pays tribute to former Twins greats as the aisles are named after former players such as Harmon Killebrew, Tony Olivia and others. For early arrivals, be sure to wander over to the practice fields to catch a game between many of the Twins young up-and-comers. 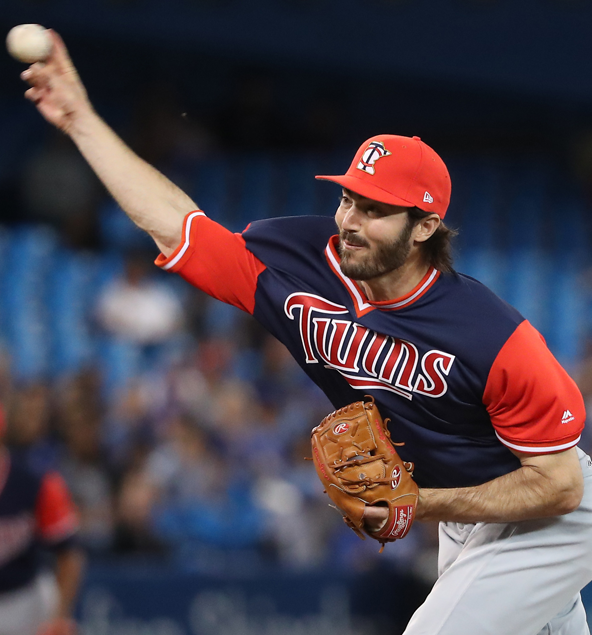 The 2022 season will mark the Twins 32nd Spring Training at this location. The stadium was built in 1991 with renovations prior to the 2014 season. 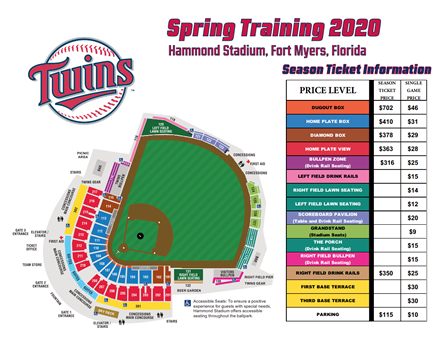 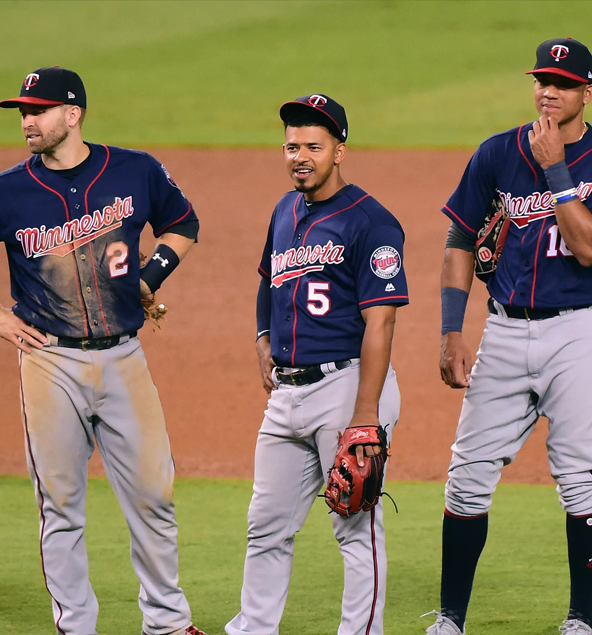