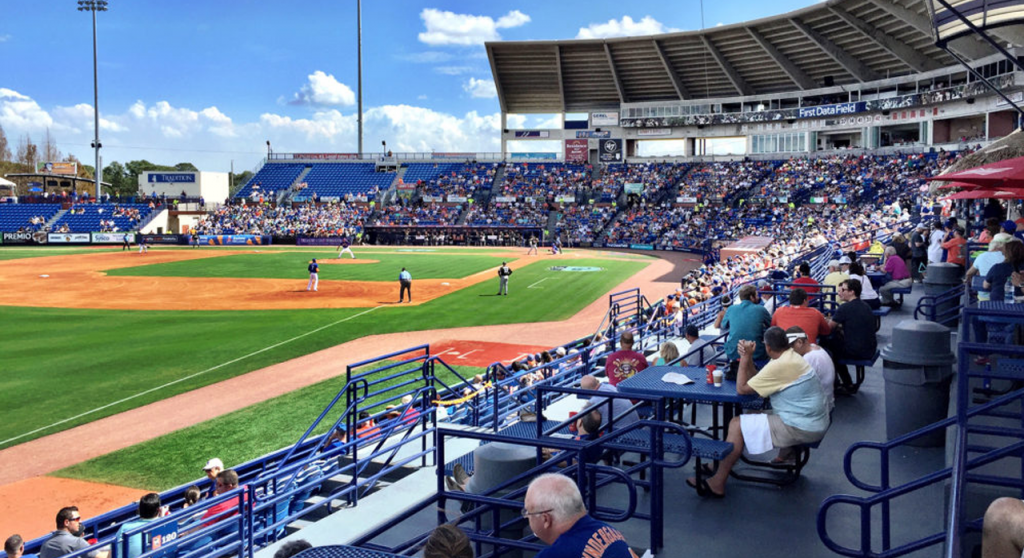 Port St. Lucie’s Clover Park was built in the late 1980s, before the amenities of the current day stadium were commonplace. Since that time, several renovations have taken place including one in 2003 totaling $8.7 million. Between the 2012 and 2013 season, Mets Stadium underwent a $2.5 million upgrade, which included 502 box seats in right field, 16,000 square feet of open deck, 12,000 square feet of office space, an enlarged video screen on the scoreboard and a new addition connecting the right field seats and berm area to the rest of the stadium.

Getting into the facility has always been among the smoothest in Spring Training, and that should be even better with the renovations as elevators will now also be able to take fans to most seating areas. There is a new picnic area (where the left field bleachers once stood). Like the home-field in the Big Apple, there’s a large Jumbo-Tron screen beyond the outfield fence — one of the largest in the Grapefruit League. And finally, there is an expanded souvenir store, accessible from outside the ballpark and will not require a game ticket.

When you’re ready to grab some grub, you’ll be able to enjoy everything from a lemon Italian ice to a selection of ice cold beverages. Like in the Big Apple, they know to move quickly so lines are usually short. Even better: three more concession stands have been added with the renovation.

A unique feature is the St. Lucie Bat House. Years ago, bats were a huge problem, so the county hired a bat expert to bat-proof the stadium. To give the bats an alternate place to live — since, after all, it would have been cruel to bat-proof the stadium and leave hundreds, if not thousands, of bats homeless — St. Lucie County constructed a bat house 14 feet off the ground with 160 chambers for hanging bats. The county says that between 10,000 and 15,000 bats can live comfortably in the St. Lucie Bat House. 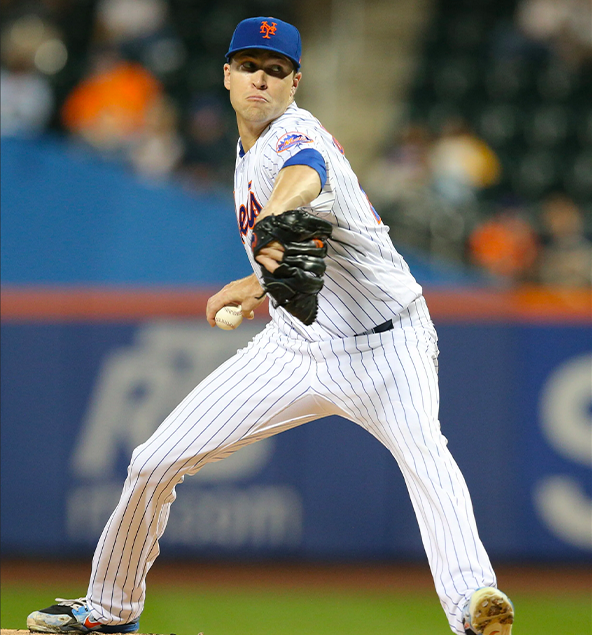 Clover Park is also the home of the St. Lucie Mets, the Mets Low A Southeast League affiliate. 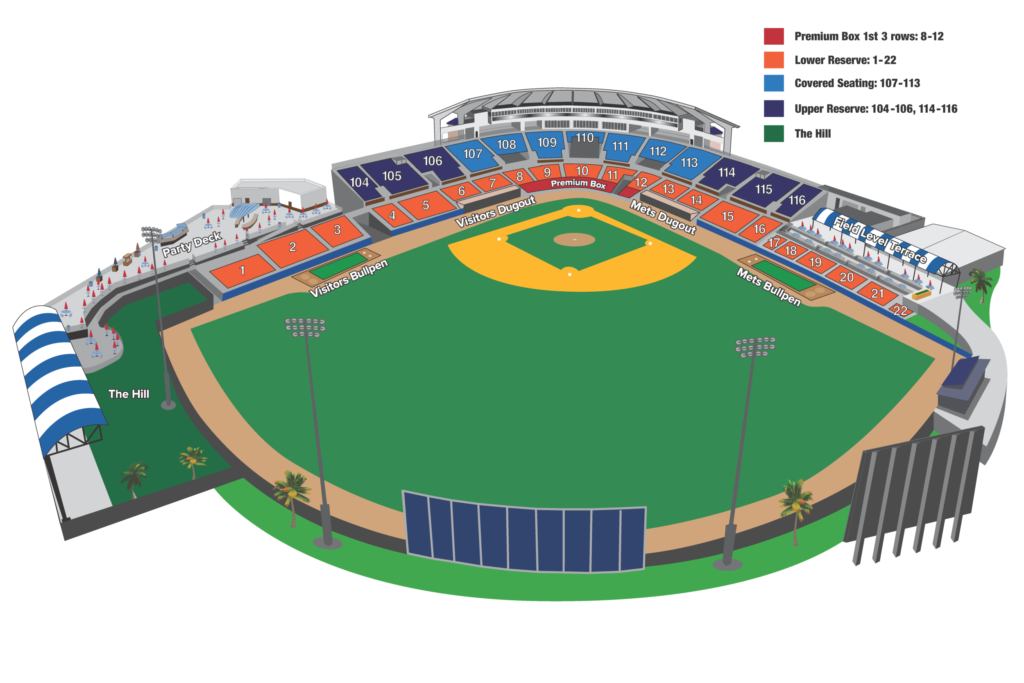 From north and south – Take I-95 to Exit 121 (St. Lucie West Blvd.); go east approximately 1/4 mile and make first left onto NW Peacock Boulevard. The stadium is straight ahead in one mile. 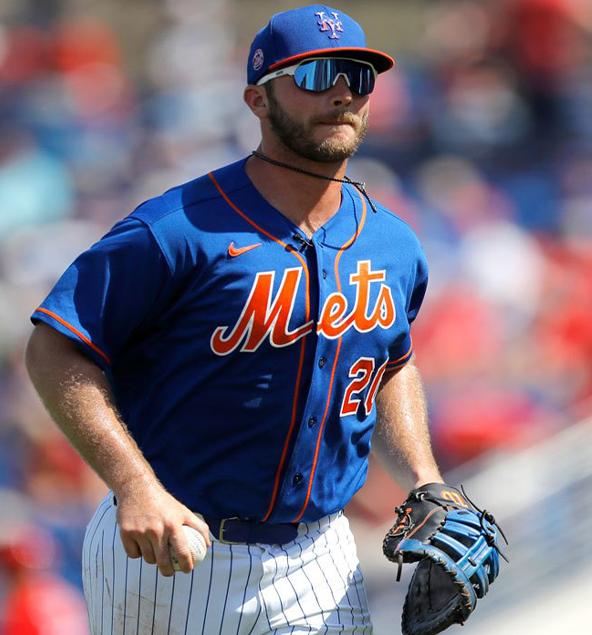