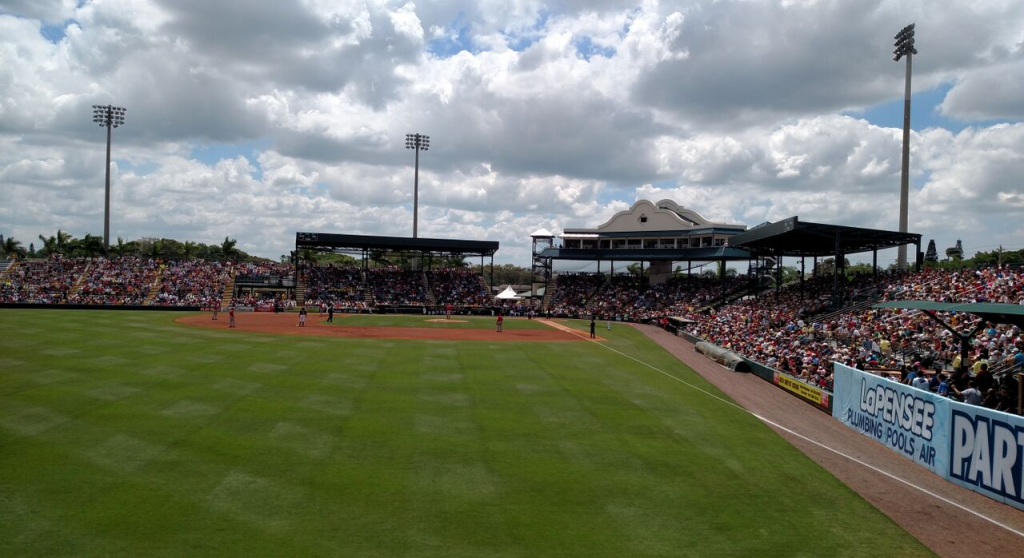 Bradenton’s LECOM Park, built in 1922, is the oldest spring training stadiums, still hosting a team, in Florida’s Grapefruit League and has been home to spring training baseball since 1923.

The ballpark’s current tenant, the Pittsburgh Pirates, have called LECOM Park home since 1969.

LECOM Park is located at 1611 Ninth Street West near bustling downtown Bradenton, home to the South Florida Museum, Manatee Players Theatre, ArtCenter Manatee and more. The ballpark sits directly east of the nationally-acclaimed Village of the Arts, a growing neighborhood of galleries and studios where artists and artisans of various types create and sell their wares.

Ticket prices at LECOM Park have perennially been one of the lowest in the Grapefruit League. For regularly priced games, grandstand tickets can be had for $18 while “premium” box seats cost $29. 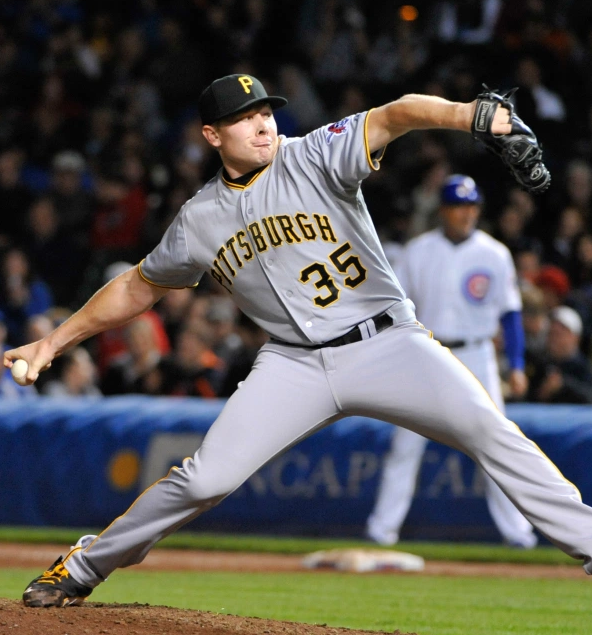 Day of Game Pricing increases by $3 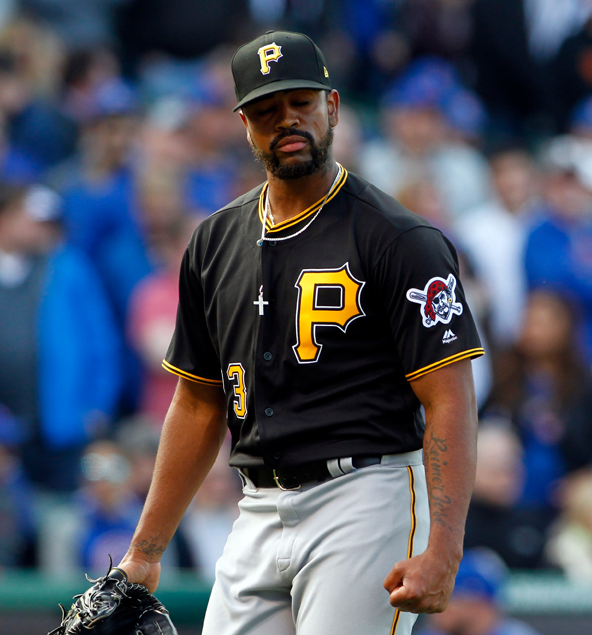